For the first time in history the Norwegian Air Force - 335 Squadron - successfully used the airport to aircraft activity with C-130 Hercules November 2016. 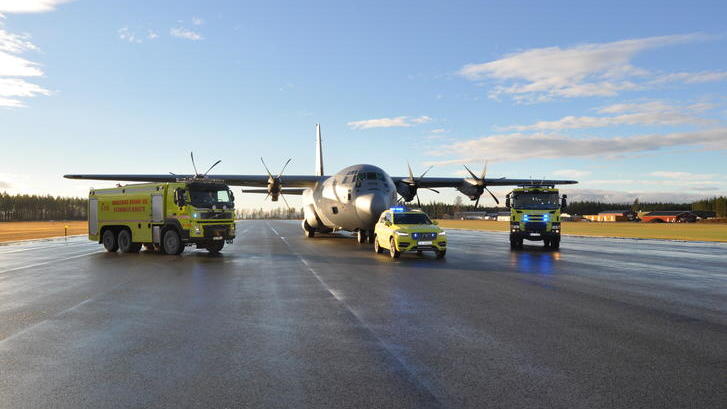 Both firefighters and paramedics where in place when the Air Force C-130 Hercules transport aircraft uses the airport for the first time in history. Through this exercise, the Airforce intenden to test the runway and evaluate the potential of using it in the future.

Both Ringerike and Jevnaker firefighters confirmed that they set of emergency when necessary. The figerfighters were also given fire professional training on the aircraft.

Tronrud has put significant work in the runway and the facility around Eggemoen. On of those with the most hours out in the field - Trond Gomnes - could proudly stat that the test showed that the runway has the right qualities. The Norwegian Air Force was very impressed.

- Like landing on a mattress. Great runway in relation to length and width, and completely without vibrations, said the pilots after landing. 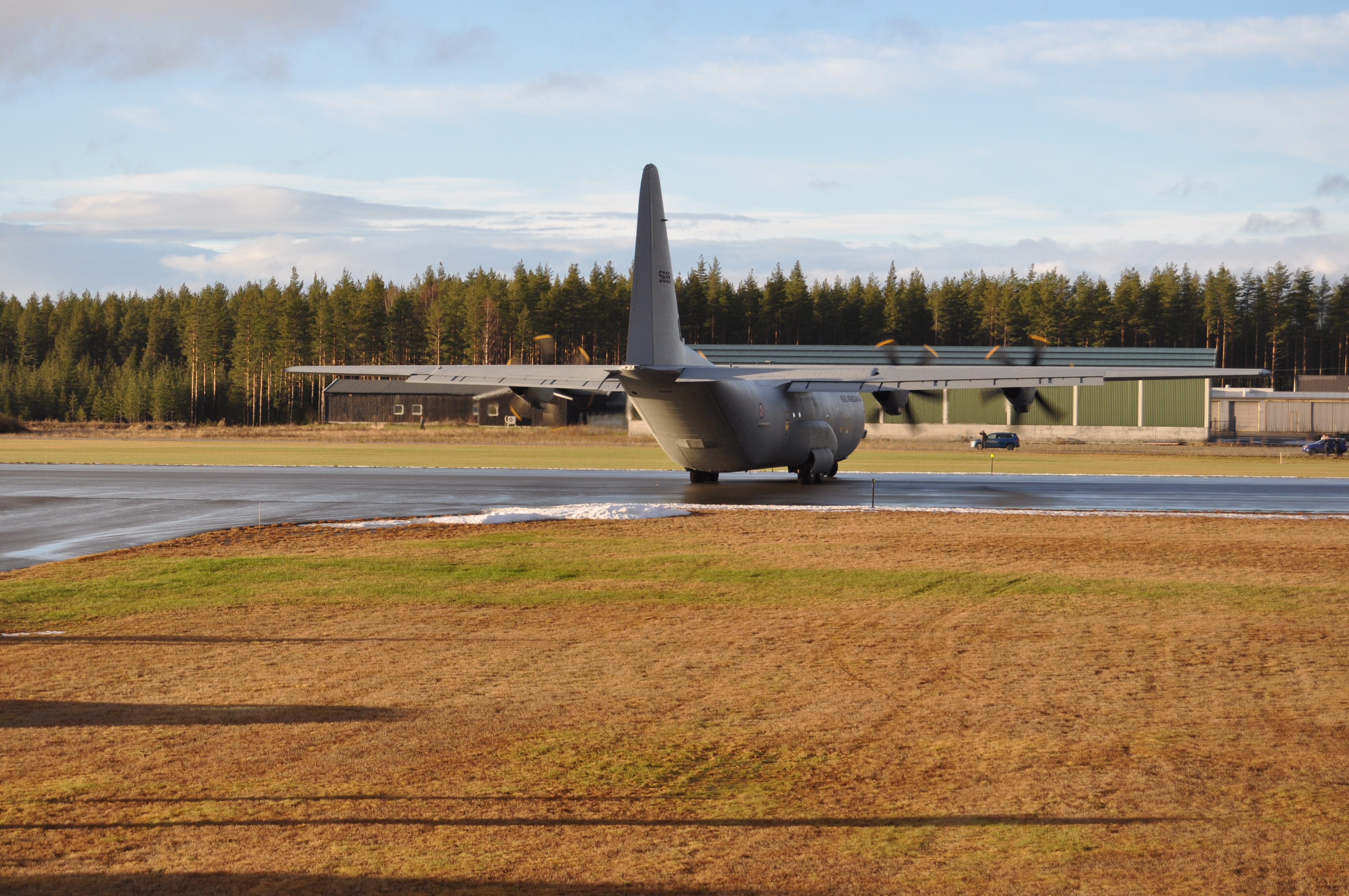 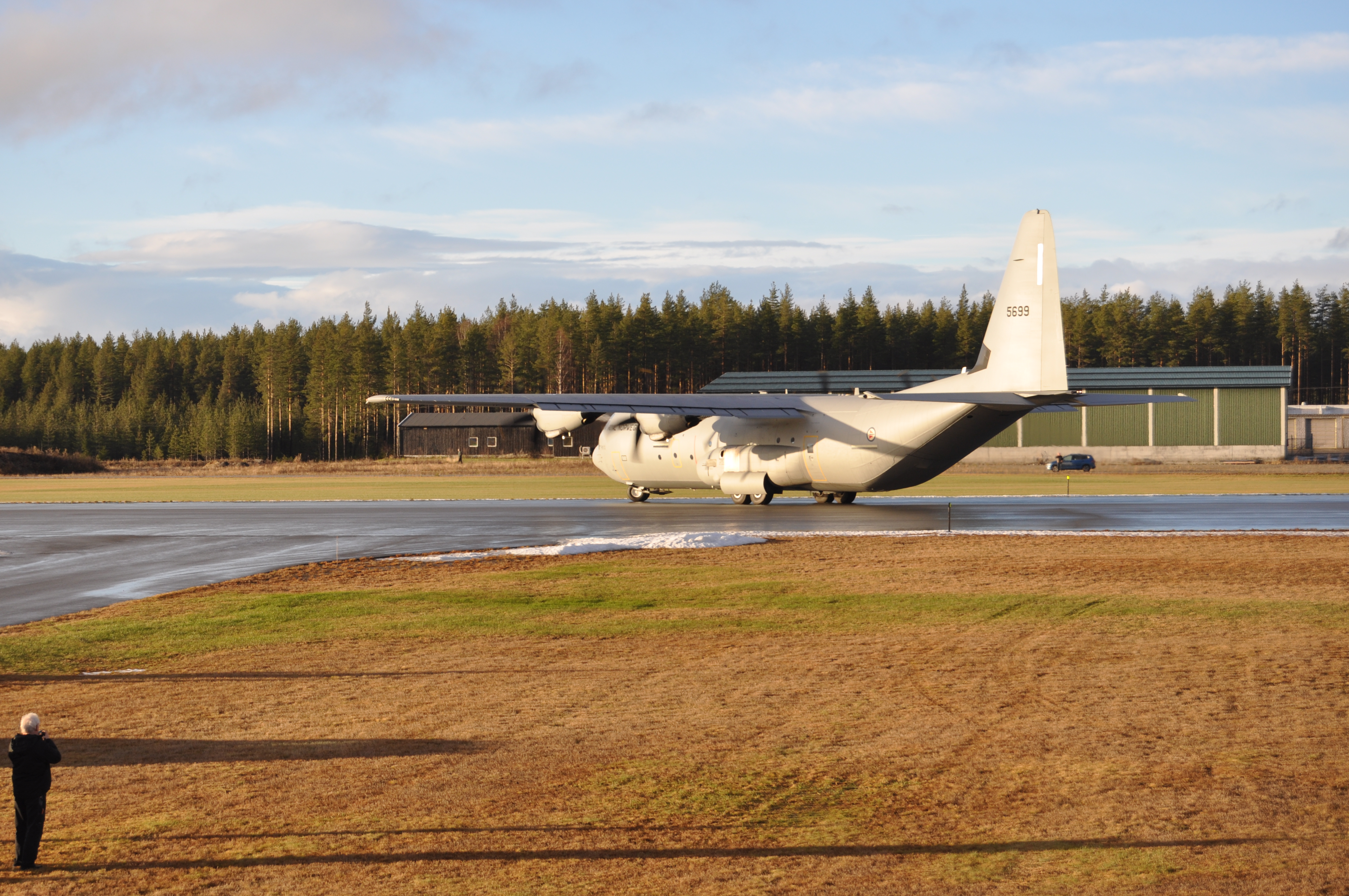 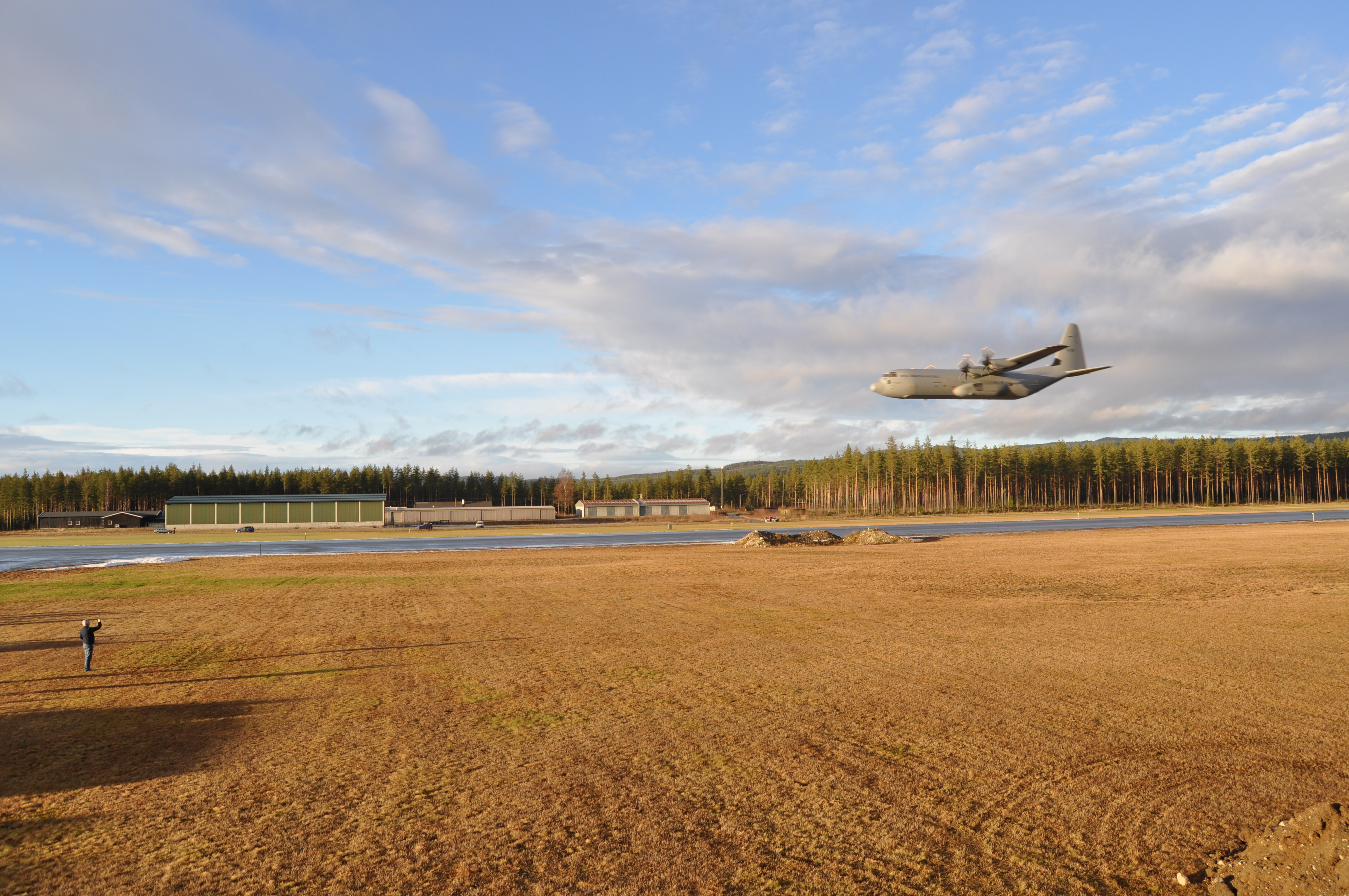 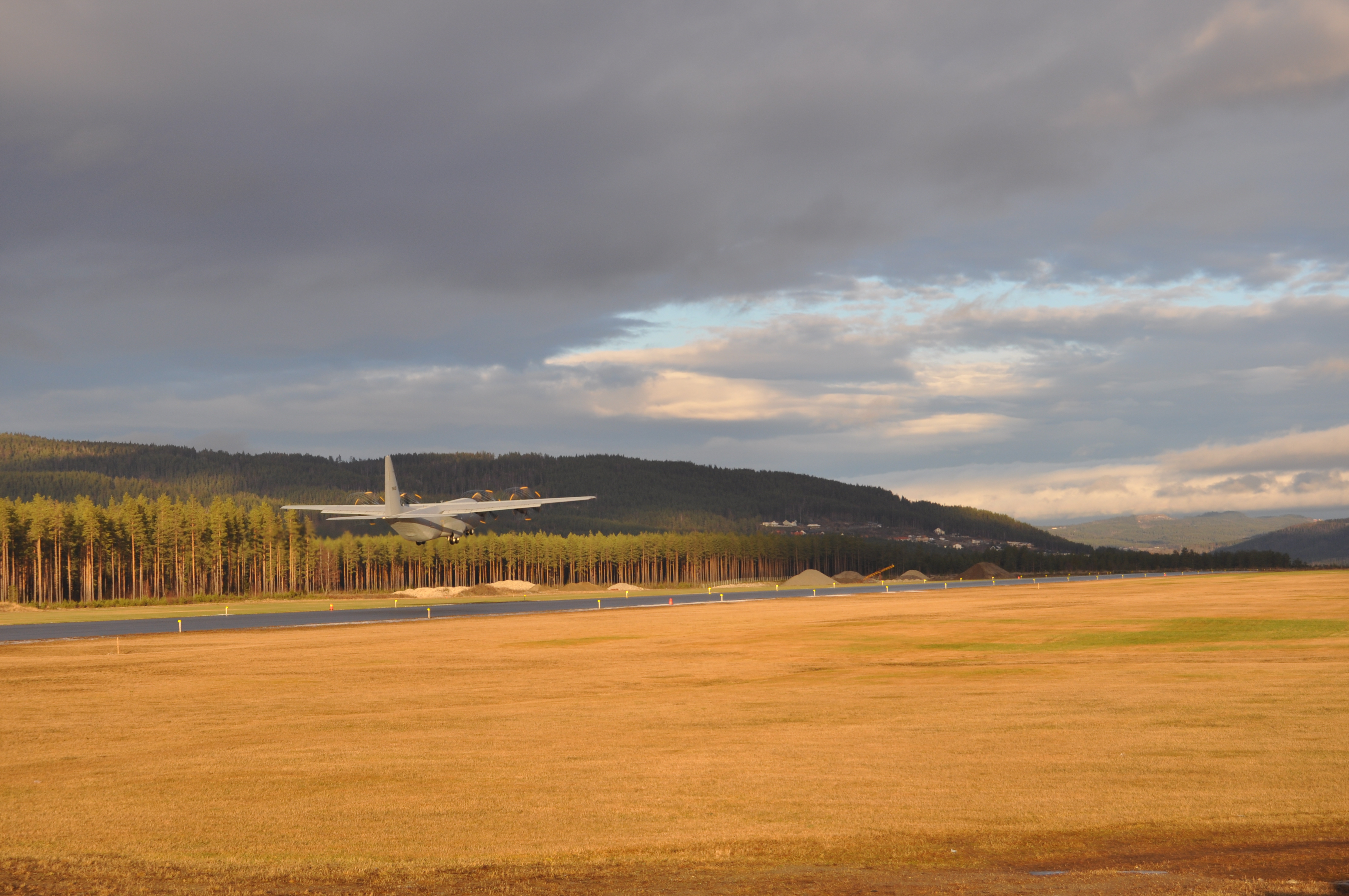 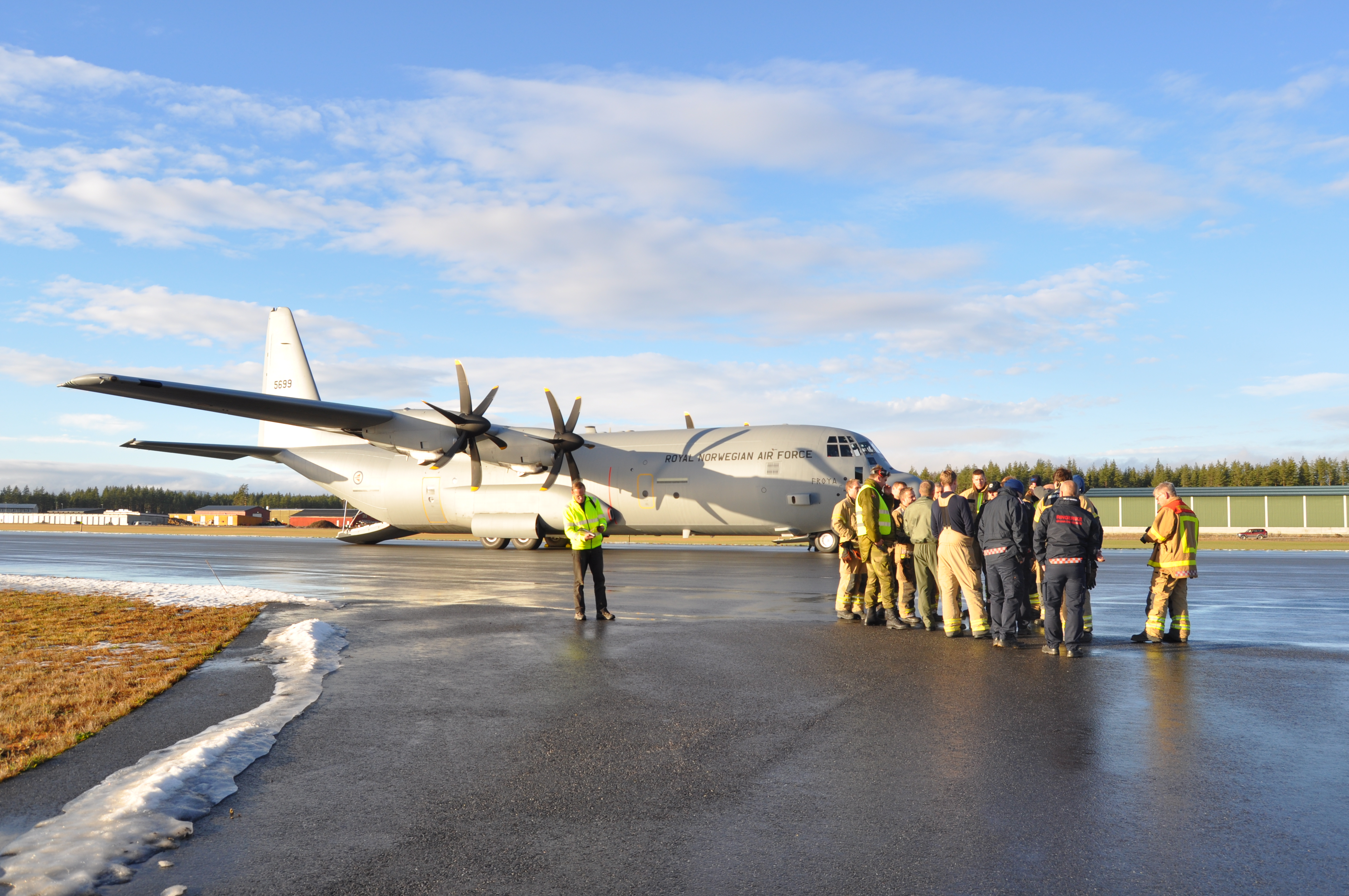