Flir Systems develops, manufactures and sells the world's smallest drone. The company provides innovative solutions by leveraging the latest technology and its expertise in microelectronics. Flir Systems is a world leader in its field. 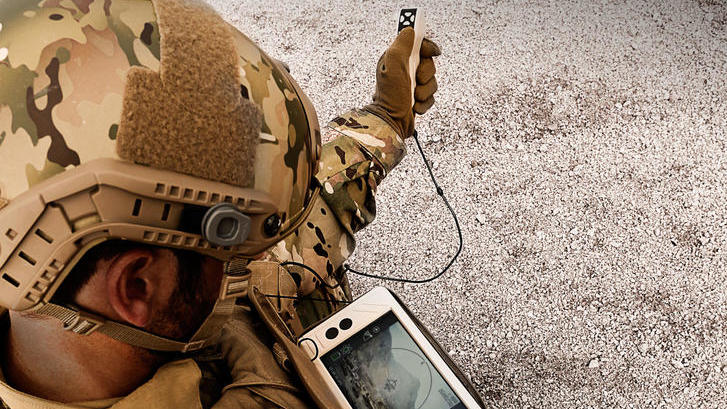 The drone PD-100 Black Hornet weighs between 16 to 18 grams and is currently in use by the US, British and Norwegian defense forces. The company is headquartered in Hvalstad (Asker municipality). It established a department at our premises in 2014, where it carries out development, production as well as test flying. As a result of increased activity at Eggemoen, Flir Systems is now planning to enhance its production capacity and will be moving into a new production facility in the autumn of 2016. The company also has branch offices in Hadeland (Oppland county) and Kentucky in the United States.

It is no coincidence that we chose to settle down in the sphere of Ola Tronrud. We benefit from the resources embedded here; This is about much more than just renting a building from Tronrud.