Norsk Titanium develops and manufactures raw material and parts in Titanium for the aerospace, oil and gas, defense and marine sectors. 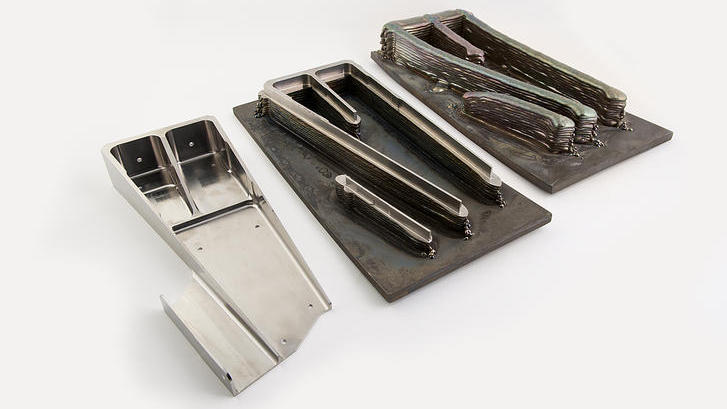 Presently, the company has a high-ranking on the US aviation authorities’ approval scale and has some of the world's largest aircraft manufacturers as its customers. Norsk Titanium has a strong focus on Eggemoen and in the winter of 2017, the company will take over a new office building at Eggemoen.  Spread over an area of approximately 3000 m2, this space will be used for the production of equipment and development of new technologies. Norsk Titanium was established by Alf Bjørseth’s company, Scatec AS, in 2006. The proximity to the runway and an established high-tech environment was the reason why the company chose to establish themselves at Eggemoen in 2011.